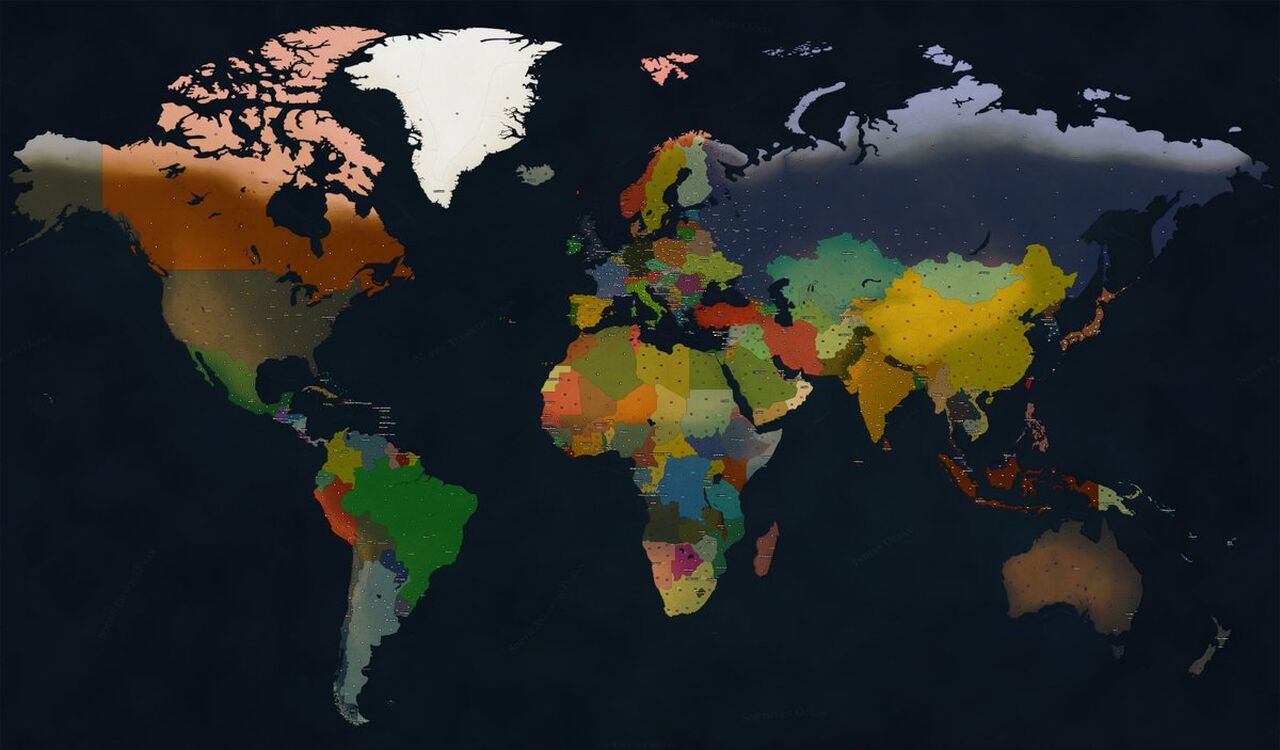 Hello, I was playing a game of modern world age of civilization as Germany (I was bassicly bringing back the fascist government and overthrowing all other government and replacing it with a fascist one) that I noticed Montana left the USA and became independent despite being no rebel moments in the us and it not being at war and the Montana borders being totally just like in real life (so the us didn't do anything) and I don't think I saw any rebels in the us can someone pls tell me how to disunify the USA and making the states gain independence pls tell me how the mechanic works

No replies yet. Be the first!

What do you think?